Introduction and Scope of the Course

First year i.e. in the year 2003 B.Com Marketing Hons. hasstarted with 9[Nine] students. Gradually, the craze of this Hons. course had increased among the students due to its unique syllabi and its job orientation. Most of the pass out students, right now, are working in the different corporate and some of the pass out students are right now doing their MBAs in renowned B- Schools. The courseware of B.Com Marketing Hons. has been designed in such a manner that each and every students are getting benefitted to have glimpse of ideas regarding the current industry proceedings. Thus the demand of taking B.Com Marketing Hons. gradually increased and University had revised the intake capacity of this course from 50 students to 90 students in the year 2007. 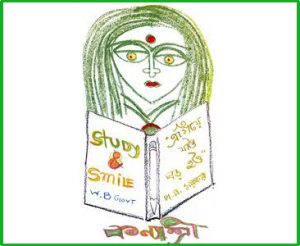